Amidst President Trump’s travel ban and his anti-inclusive sentiments, Nike’s announcement is a breath of fresh air.

The Nike Pro Hijab is not a political statement

According to Nike, this hijab was developed to inspire more women and girls in the Middle East who “face barriers and limited access to sport.”

Nike’s product is not a political statement. And this athletic hijab is not the first of its kind. But it is the first hijab released by a sports brand titan.

The hijab was featured Nike’s viral video campaign titled “What Will They Say About You?” 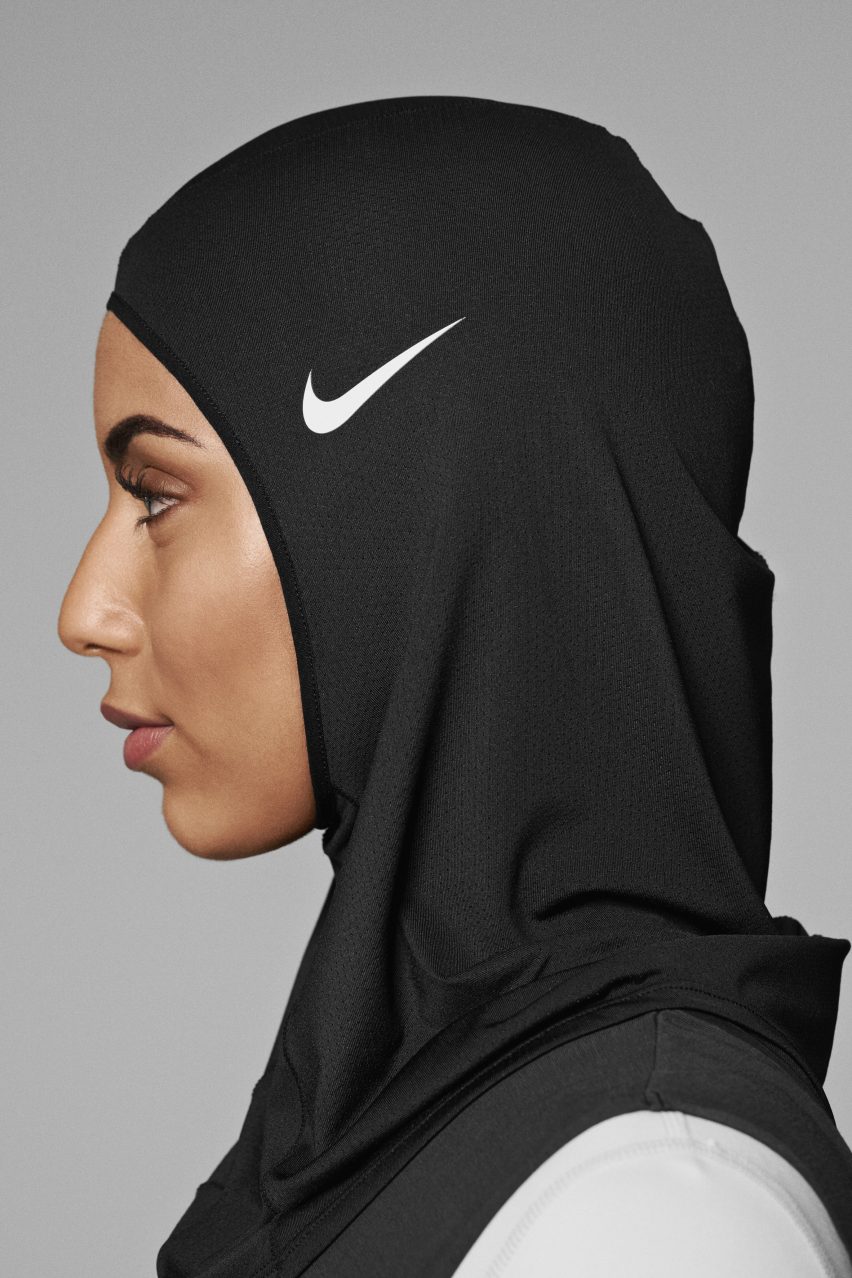 Should the Nike Pro Hijab not showcase a big logo?

It is a fashion law fact that a company should stay on brand. But staying on brand should take the audience into account. To that end, I am wondering if Nike hijabs will come with a more modest logo.

I have Nike products with a more demure logo. —Just saying.

The design does not seem novel. It looks like a hijab under-scarf. So a patent is unlikely unless Nike has developed a new protectable material.

Critics may argue that Nike’s move is just commodification of religion (as was said of Hermès saris). —Or that these athletic hijabs will lead to cultural appropriation: the versatility and breathability of the hijab may totally interest women who don’t cover up for religious reasons. E.g., women with dyed hair could use it to protect their hair from sun damage.

Companies should embrace diversity internally as well as the diversity of their customers.

Whatever the effect, the existence of the Nike Pro Hijab itself is a positive step for women’s rights and equality.

Getting Away With Copying Hermès and Chanel