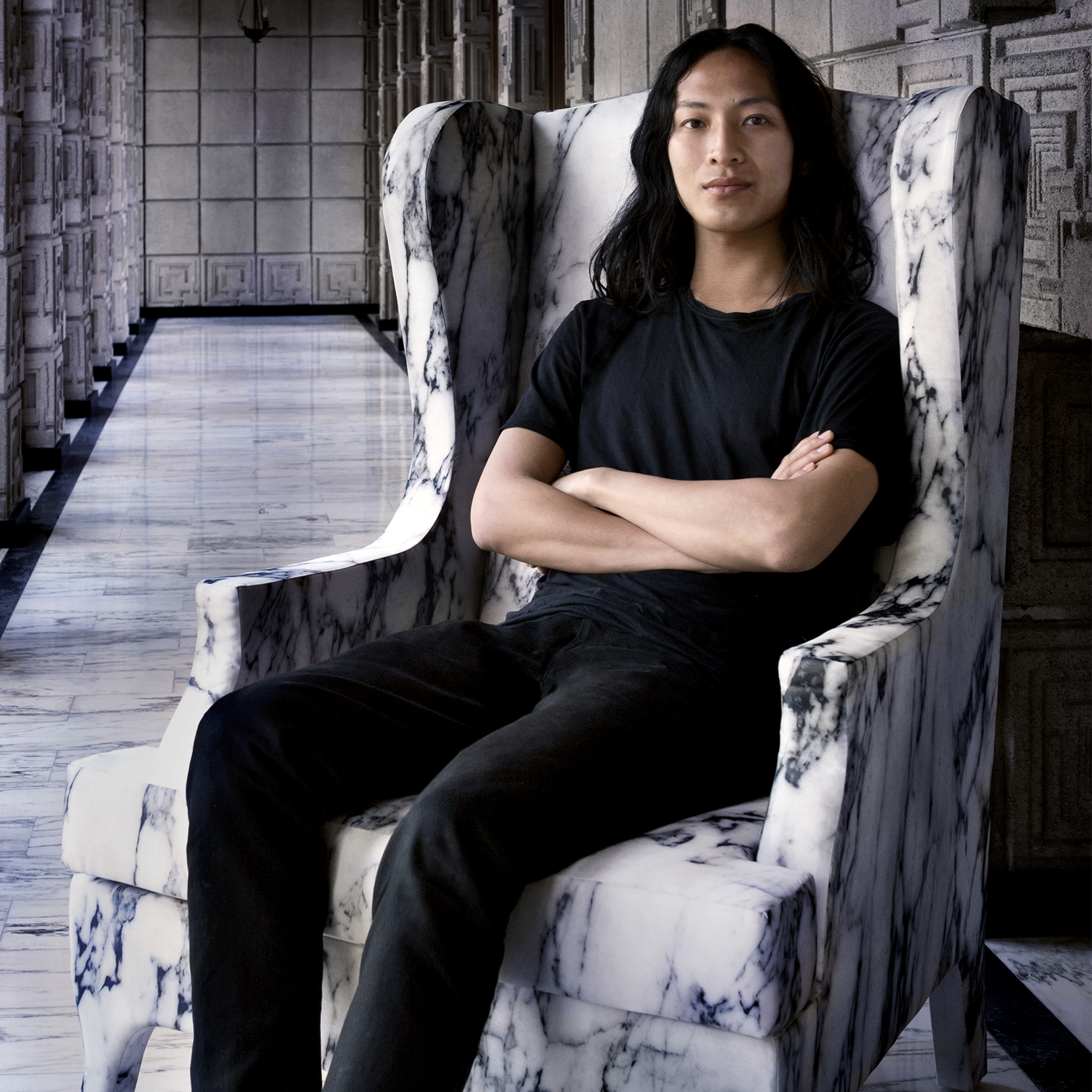 Brands Can Use Pokémon Go to Catch Millennials