Xuedan “Diana” Wang may be trying to make a living off of fashion law cases. No, she is not a fashion lawyer.

Wang previously sued Hearst claiming that the company violated the Federal Fair Labor Standards Act (FLSA) and New York state labor laws by misclassifying her and other unpaid employees as interns. Perhaps “the Devil Wears Prada” pushed Wang off the edge. Now Wang is bringing a fashion law case against a jewelry company. 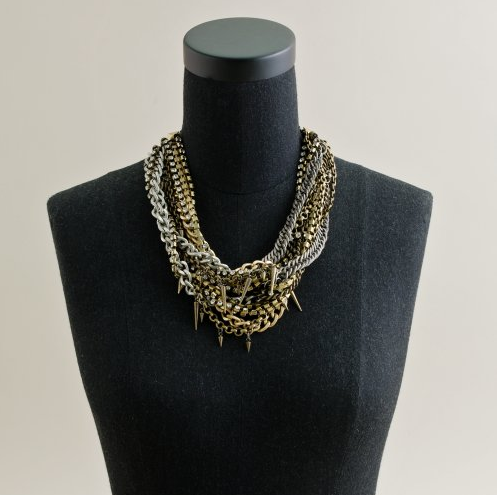 For her latest fashion law case, Wang claims to have worked 50-hour unpaid work weeks for Dana Lorenz. Wang’s Manhattan based federal-court filing seeks unspecified damages that include backpay in unpaid wages from Lorenz and her Fenton Fallon Corp.

The U.S. Labor Department mandates that unpaid internships must be educational and “for the benefit of the intern.”

Wang claims that although her official title was “press intern” her duties were broader. Wang says her duties included purchasing jewelry materials, price negotiations, and jewelry construction. Sounds to me like Wang received extra education, beyond press intern 😉

And possibly in another attempt to start an intern lawsuit class action, Wang alleges that there were other unpaid interns “who performed productive work and were paid no wages.”

Such a destruction would not be a win for fashionista wannabes because it would likely mean less opportunity. For-profit employers offering internships will often find it hard to justify a case for unpaid interns doing the traditional heavy entry-level work fashion internships include. To be in compliance with the law, a for-profit employer almost has to be at a detriment in employing an unpaid intern.

P.S.
Check out this New York Times article titled “The Unpaid Intern, Legal or Not”

A&F Lawsuit: 62K People Say They Were Forced to Shop